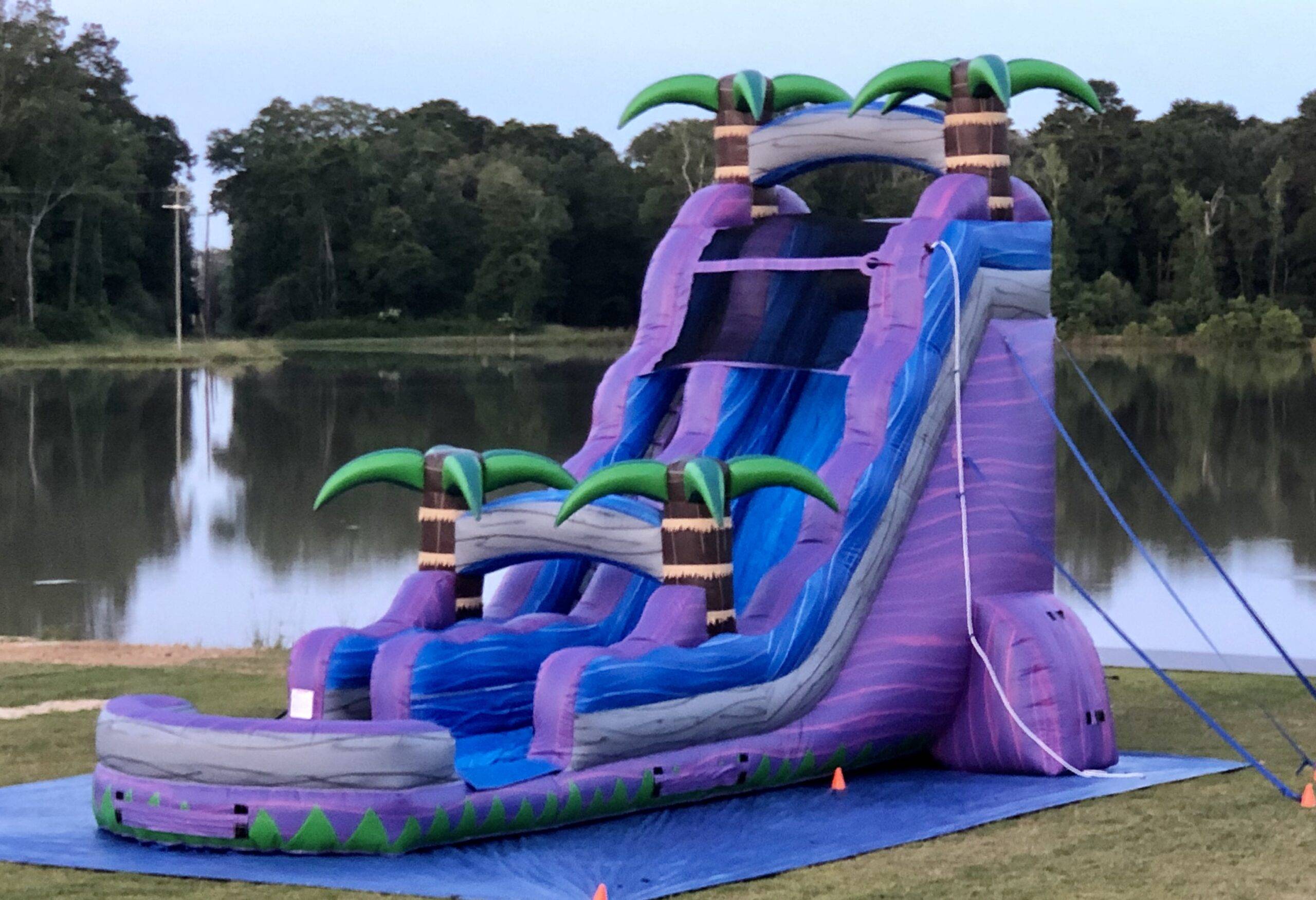 When you hear the term slide and it is associated with footwear some people look a little bemused. However, they are an item of footwear that we will all be familiar with even if we didn’t know their name. They are a shoe that first sprung to prominence in the early 1970s and if truth be known, they have never really slipped away. In fact, slides are probably as popular today as they have ever been and are most closely associated with Adidas. The Adidas slide was first introduced as the Adilette back in 1972. They fitted comfortably on the feet and could easily be slipped on and off. Often worn by sportspeople, they would frequently be worn in the showers and locker rooms, not to mention around the swimming pool. They protected your feet and it didn’t matter how wet they got so they didn’t just look good, they were very practical as well. Throughout the 1990s and 2000s they were often seen being worn by soccer players before and after training as well at games. Amateurs would often wear them to play in although they would frequently come off when the ball was kicked – providing great amusement to others playing. They were, and arguably always have been, more popular than thongs and ordinary flip-flops. In fact, all the top sporting brands manufacture them so this tells you just how popular they are. Generally, they have a fixed strap to hold the slide in place but in 2006, Mark Zuckerberg of Facebook fame was pictured in the New York Times wearing a Velcro version. In fairness, this version was only popular for a short period with most wearers returning quickly to the more familiar style. The slide once again managed to hit the headlines back in 2010 when they appeared throughout the film, The Social Network and this again saw a rise in their popularity. When we look at slides today we still see the Adidas Adilette featuring strongly. However, other brands such as Champion, Nautica, Puma and Reebok are following suit and who can blame them? Here in Australia, we are blessed with sandal wearing weather for most parts of the year and as a result hardly a day will go past without seeing a pair of slides on someone walking down the street or sat in a bar or cafe. It seems hardly conceivable for anyone that was raised in the 1970s that these “shower slides” would become something that was truly fashionable. They are now part of the streetwear era and don’t look out of place when worn as an accessory to many items. Is this just a fad or are they here to stay? In reality, we can’t answer that, but they have managed to remain popular for over 45 years so why wouldn’t they retain their appeal. 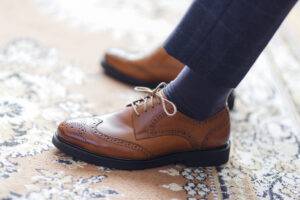 Next post How To Spot The Perfect Green Dress Shoes?
Close
Menu

How To Spot The Perfect Green Dress Shoes?

Shoe Insoles And Inserts For Your Ultimate Comfort

A Stylish Look With Stripper Shoes